Citizens in Denton, Texas arrested for defending their homes against toxic trespassers. Who should really be getting arrested here?
http://www.desmogblog.com/2015/06/01/breaking-citizens-arrested-while-defending-denton-texas-fracking-ban

Then, Denton City Council drops the repeal of the Fracking Ban. Reading the comments of the citizen is very very encouraging. The council actually listened to the 4 hour public comments and decided to stand their ground and keep the ban. Another David and Goliath story and remembering always who won that battle.
http://www.dentonrc.com/local-news/local-news-headlines/20150603-council-drops-repeal-of-frackingban.ece

And then this today http://bprisingtide.org/frack-free-fridays-june12/  BREAKING: This morning dozens of Denton residents surrounded the gates to Vantage Energy’s active fracking operation on Nail Road, demonstrating their long term commitment to defend their ordinance which bans fracking within city limits. In a weekly event dubbed “Frack Free Fridays,” community members will be amassing every Friday to maintain constant pressure on Vantage Energy and their nefarious role as the first fracking operator to violate Denton’s fracking ban.

They are ready to take on the world. They are not afraid. Real leaders. Real Heroes. City government backing them up 100%. That’s the way it should be. 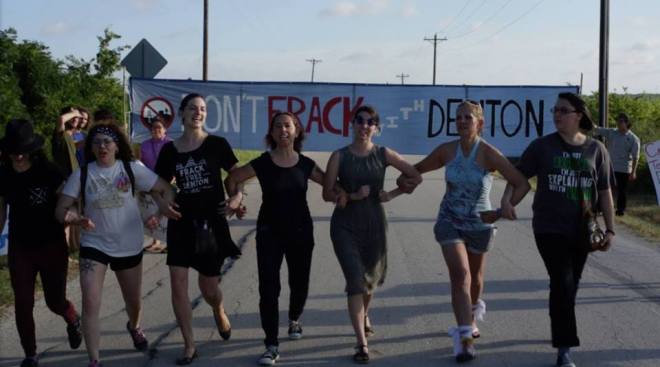 Mark Nechodom, director of the California Department of Conservation (DOC), resigned suddenly Friday in the midst of increasing legal and political challenges alleging conspiracies and lack of oversight of the oil and natural gas industry.

What does this mean? It means the system is broken.
It means Brown, who appointed Nechodom, knows what is going on. It’s his job to know.
It means Brown is the top dog and the buck stops with him.
It means Brown’s deafening silence on the consequences of fracking and oil extraction is advocating the mercenary dumping of toxic wastes into our protected aquifers.
It means he is using his executive power to protect criminals that have a history of violating human and environmental laws and the laws of nature.
It means he is using the color of office to provide safe haven for environmental terrorist.

Executive power works both ways.
He could order an immediate moratorium on water use for oil extraction. But he is not.

Our Board of Supervisors could use their executive power to impose an immediate moratorium on water use for oil extraction to protect our aquifer from the illegal dumping that is happening right now in our backyard. But they are not.  I guess they would rather risk not doing anything rather than play it safe and shut it down. 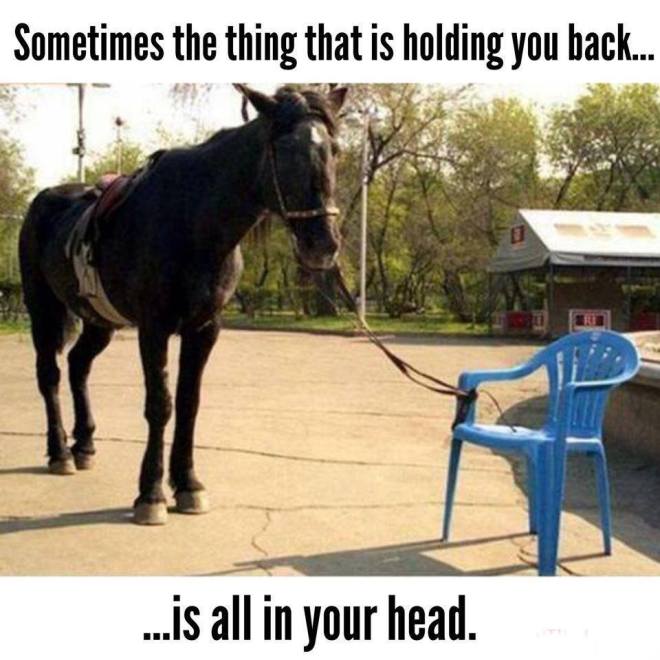 Didn’t take the industry long to come up with an alternative plan did it? But Santa Barbara community is on this. Way to go neighbors. We owe you one!!!

The oil industry is already proposing a land swap with Mexico to get around offshore drilling leases.  They are incorrigible. Can not be trusted or believe anything they say. Ever.

And CAL POLY is in the News. It’s about their Master Plan and some Students for Agriculture have put up a web site for information and call to action. It is after all a land grant university right?

PG&E FAILS SAFETY TEST AGAIN (How many chances do they get for Pete’s sake)?

Over this past weekend, San Luis Obispo Mothers for Peace received a bulletin informing us that two spent fuel casks had been loaded improperly at the Diablo Canyon nuclear plant in Avila Beach, CA. Upon further inspection, we discovered that 19 of the 34 dry casks that have been loaded at the Independent Spent Fuel Storage Installation (ISFSI) have been loaded IMPROPERLY.

What does this mean for those of us who live near the plant? For the past 15 years or so, PG&E has been using high-burnup fuel – fuel that burns longer in the reactor, and so is much hotter (both in temperature and radioactivity) than the “traditional” nuclear fuel. When high-burnup fuel comes out of the reactor core and is placed in the cooling pools, it needs to have space around it, and it must stay in the cooling pools for AT LEAST 7 years. Even after 7 years, it is hotter than other fuel. (PG&E has not revealed how many of the improperly loaded fuel rods were high-burnup.)

The fuel rods are supposed to be spaced far apart when they are loaded into the dry casks. Here’s where the problem lies: PG&E IMPROPERLY LOADED 19 OF THE 34 DRY CASKS AT DIABLO CANYON. Rather than spacing the fuel rods far apart, technicians loaded the fuel into the CENTER of the dry casks, which causes uneven heat distribution – NOT the distribution that the dry casks are designed for. In 56% of the dry casks now stored on a fragile, earthquake-prone coastline at Diablo Canyon, fuel loading has VIOLATED​ ​TECHNICAL SPECIFICATIONS.

The heat load caused by improperly loading fuel into dry casks can cause warping of​ the cask lid because of uneven heat distribution inside the cask. Warping can cause exacerbation of cracking around the bolt holes in the cask. If the bolt holes crack, the stainless steel cask (5/8” thick) can crack, the lid can become dislodged, and radiation can escape. If there is sufficient cracking, oxygen can permeate the cask, which has been vacuum-sealed with helium. If oxygen hits the zircaloy cladding on the fuel rods, they can spontaneously ignite, causing an uncontrolled​ ​release of radiation. If that happens, it would be a catastrophe of unprecedented proportion.

What has PG&E done about this? They’ve sharpened up their pencils and shown us that it’s all just “fine.” They report that the “total thermal load has not been exceeded.” No problem!

​ Never​ before in the history of US nuclear power has an operator so failed to follow technica​l specifications​​ for spent fuel loading​​. Technical specifications are the nuclear industry’s bible, and they are to be followed precisely. PG&E has CONSISTENTLY ​VIOLATED​ the clear ​instructions that ​they ​​are ordered to adhere to.

San Luis Obispo Mothers for Peace calls for immediate additional NRC oversight in the form of two additional inspectors at Diablo Canyon nuclear power plant for at least the next two years.

We call for a public NRC investigation into the root cause of the  problem.

We call for the immediate inspection of all 34 dry casks to look for cracking, warping and escape of radiation into the environment.

And we call for the immediate shutdown of the plant until the problem has been fully and completely corrected.  (I added the bold print).

please do. Anyone can sign. It’s about the water.  There is just so much water and oil to go around. Nature isn’t making anymore of either of these things and we are running out of both.

So, the question really becomes, if you had to make a choice today and your life depended on making the right choice, which would you choose? A gallon of water or a glass of oil?  You can’t have both. Its either or for the simply reason oil and water don’t mix. It takes 10 gallons of fresh water to pull up one gallon of oil that leaves behind 10 gallons of toxic waste water. So that is what this moratorium is all about.  A choice. Water or Oil. It’s pretty simple.

I sent a hard copy to Pope Francis and asked if he would like to sign it. (He tweets but he doesn’t do emails.) Sent a self addressed envelope to the Board of Supervisors and included postage.  This Pope seems to be the kind of leader you can trust and is not afraid to speak truth to power. No harm in asking right?

o.k. Folks. Hang in there. Things are about to change in a big way. And if we play our cards right and stick together like glue it will be a Big change for the better.

p.s. Grand Jury report out. No mention of the complaint against the Board of Supervisors. That says a lot doesn’t it?  And now we know how that works.  A learning process. It’s all good.